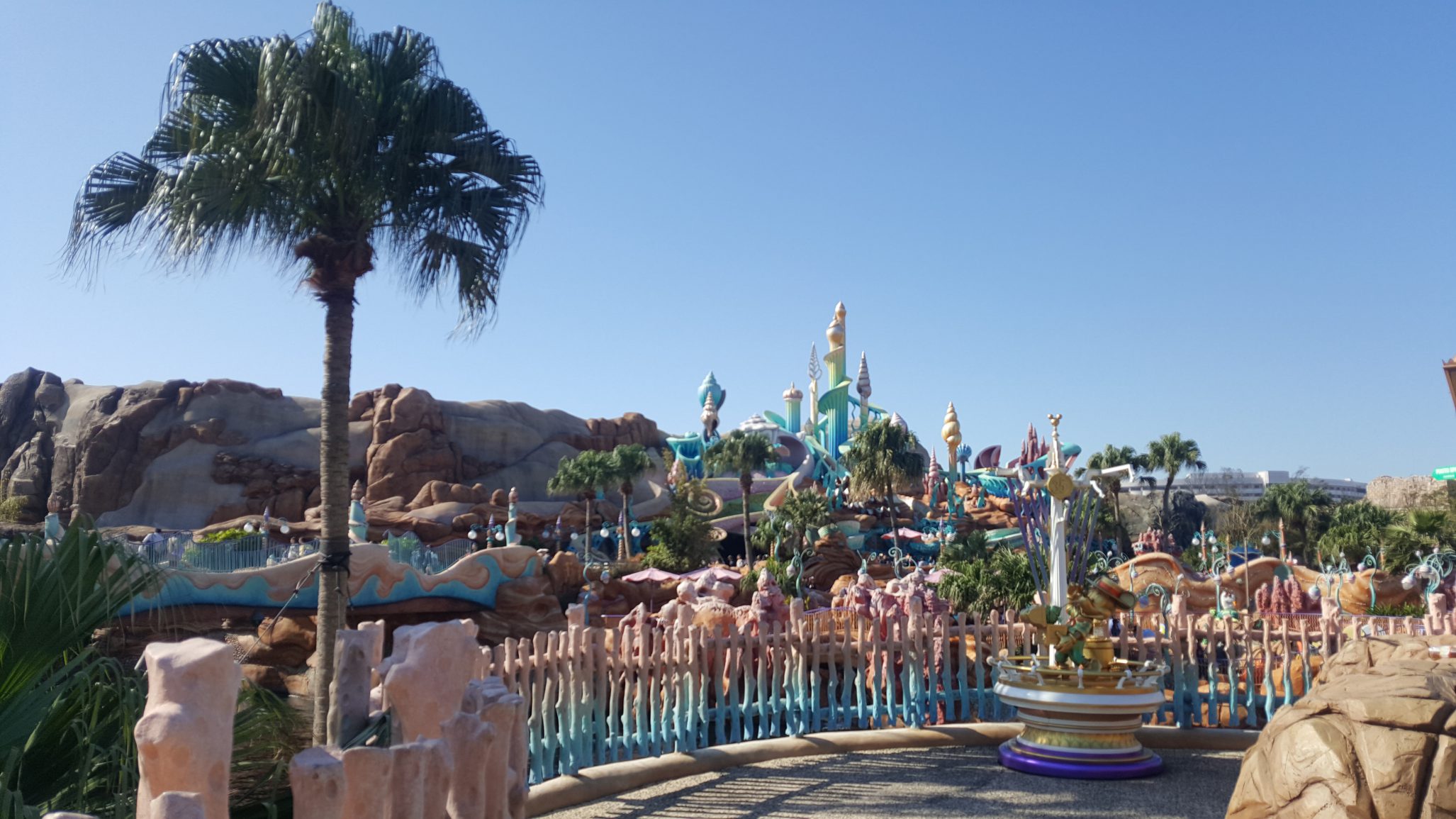 TRAVEL DATE TO TOKYO DISNEY SEA (October 2018) This was our first time in Japan. Because we both love Disney, it’s a foregone conclusion that we would also visit Disneyland here in Tokyo, Japan. We were surprised to find out that there’s actually 2 types of Disney theme parks here which are Tokyo Disneyland and Tokyo Disney Sea.

There’s separate tickets for each theme park and in as much as we would love to visit both, it was prudent and wise to just visit one because we also wanted to allot some time to check out other places here in Japan. So after doing all the information gathering, somehow the reviews gave an impression that the Tokyo Disneyland is more suitable for the young ones and the Tokyo Disney Sea was catered more for adults. This actually was the main thing that made us decide to choose Tokyo Disney Sea. (also because we already had a chance to visit Hongkong Disneyland which we thought the attractions were also similar to Tokyo Disneyland).

We spent the whole day and night here because it’s such a big area. I love all the visuals while strolling around and they did seem to present a distinction from the traditional Disneyland. Made up of different themed ports: American Waterfront, Arabian Coast, Lost River Delta, Mediterranean Harbor, Mermaid Lagoon, Mysterious Island and Port Discovery. I loved the Fantasmic Show and also the Disney Light the Night fireworks display. There’s definitely so many things to do, so many sights to see, so many food to taste and just basically a lot to fill your senses! So if you are torn between Tokyo Disneyland and Tokyo Disney Sea, we would definitely recommend to try the Tokyo Disney Sea! 💟

This site uses Akismet to reduce spam. Learn how your comment data is processed. 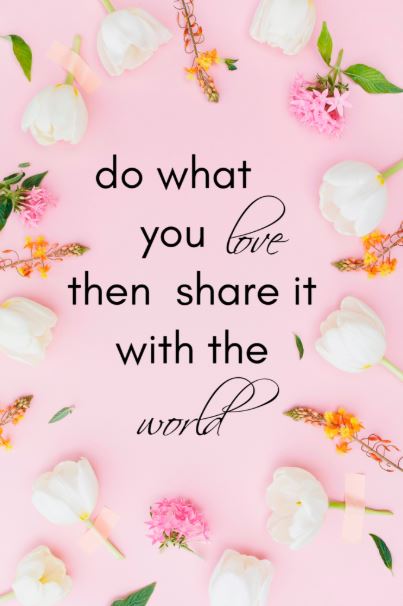 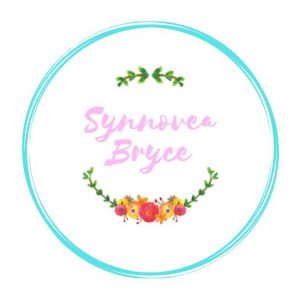